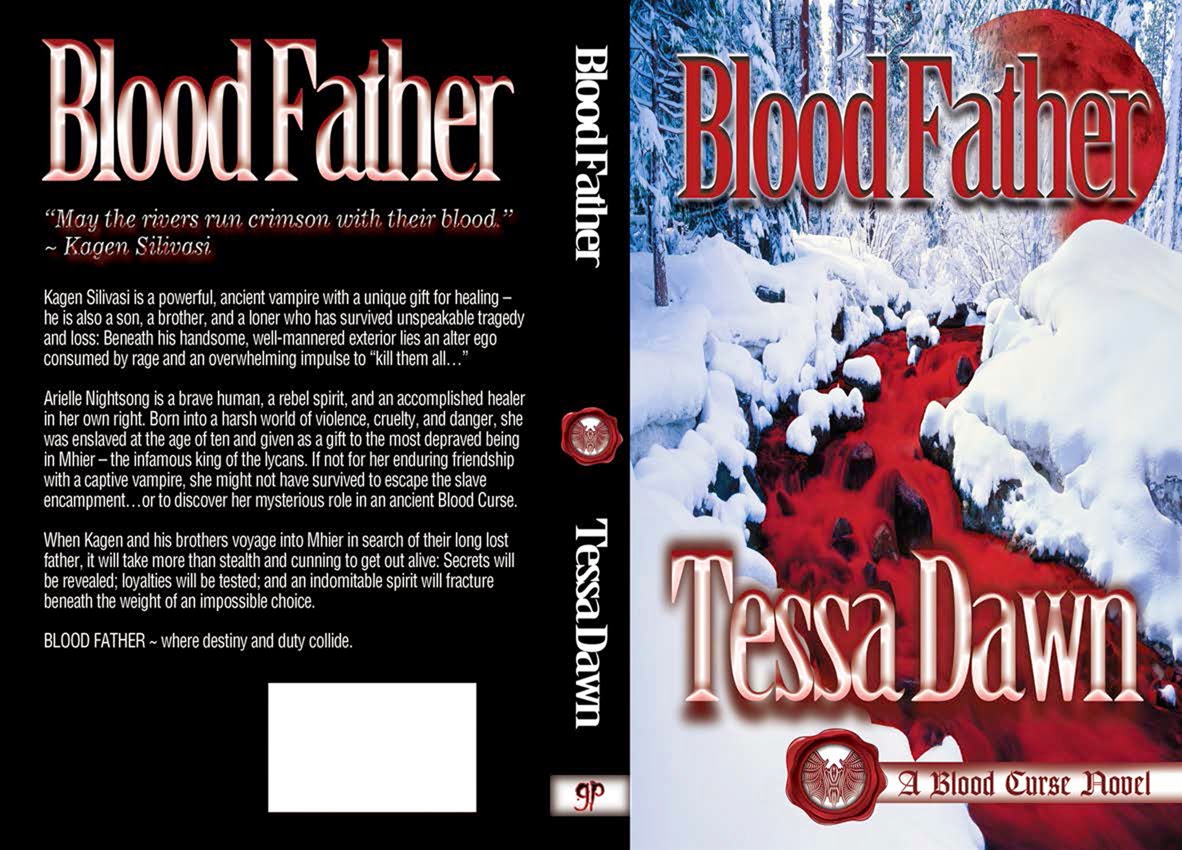 Looking forward to seeing you on June 12th!