CHECK OUT THE LATEST RELEASE (AND UPCOMING RELEASE)
FROM TESSA DAWN
DARK FANTASY & GOTHIC ROMANCE
For those who like their vampires (and dragons) to bite! 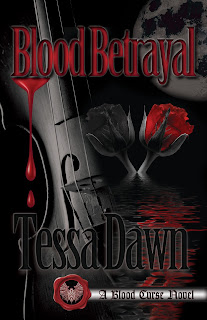 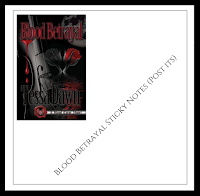 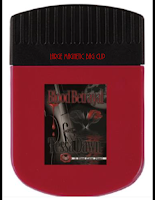 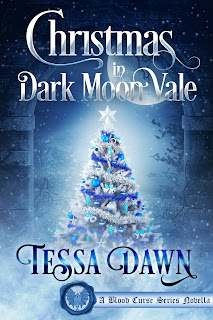 (The Amazon/Kindle pre-order is coming in October)

What's Next In Line???
Dragons Reign
Book #2 in the Dragons Realm Saga
(Release Date to be announced)
~~~

Saxson Olaru is one of the select, the few, the elite...

As a ruthless sentinel sworn to protect the ancient Vampyr king and the house of Jadon, he has “HOJ” literally inscribed on his heart: a heart that was tragically broken centuries earlier, when human hunters slayed his mother and Dark Ones murdered his father. Having survived the unthinkable, he never dreamed he would come this close to another human predator, let alone a female pretending to be his destiny.
Kiera and Kyla Sparrow are twin sisters: humans, living very different lives. While Kiera is selfless, clever, and talented, Kyla is dark, duplicitous, and damaged—she belongs to a secret society of vampire-hunters, and she has sworn to destroy as many as she can.

When Saxson’s Blood Moon appears in a February sky, and the matching constellation, Cetus the Sea Monster, appears on Kiera’s wrist, Kyla knows exactly what it means: The celestial gods have chosen her beautiful sister to be the eternal mate of an immortal vampire—she just doesn’t know which one.

And it really doesn’t matter.

If Kyla can recreate the sacred emblem on her own inner wrist, she can take Kiera’s place and commit the ultimate Blood Betrayal.

When duty, obedience, and honor clash with a deep, gnawing intuition, an honor-bound warrior will be forced to choose between allegiance to the house he loves and the quiet voice within, whispering: “Warning!”

And all will be lost forever.


GET HERE RIGHT AWAY!