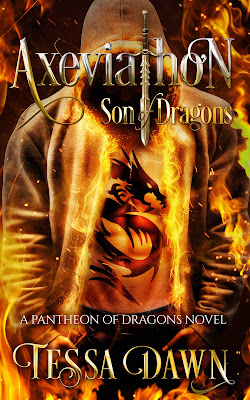 He never expected to be cast into a nightmare fraught with shadow-walkers, sin-eaters, and lethal pagan enemies – he never expected his chosen mate to be up to her eyeballs in the same malevolent cult or to be used as an unwitting pawn in an epochs-old rivalry. So when his amulet heats up and her eyes turn sapphire blue, he knows he is in for a wild ride. This won’t be an ordinary claiming.

Amber Carpenter’s life may as well have been cursed. From her rocky upbringing in the foster-care system to her terrifying abduction at age fifteen by a ruthless pack of thugs, she has learned to play the hand life deals her. And somewhere along the way, she has even made peace with her tragic fate.

When a gorgeous, yet savage warrior strolls up to her teller line in King’s Castle Credit Union, Amber knows right away that something is wrong…

The way he looks at her…
The way he approaches her…
The fact that he already knows her name.
And his unnatural, hypnotic eyes—raven-black pupils surrounded by sapphire irises, a hidden fire blazing in their depths.
Amber knows he’ll be back.

When the savage demands of a dragyri male collide with the tragic misfortune of a human woman’s life, a race against time begins, and two very different worlds erupt into fire, passion, and devastation. 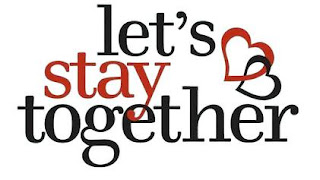 HOW TO BE ABSOLUTELY SURE YOU NEVER-EVER-EVER MISS A NEW RELEASE!!!

Just do one of these three things:

And get a free KEY to unlock the hidden chamber on my website.

Everyone on this list will get an email sent to their private inbox the morning of each new release – it doesn’t get any easier than that. No other emails are sent throughout the year, nor is your address used or shared in ANY way between new releases. (Just keep in mind, you will receive a 1st, 2nd, and 3rd notice the week of release – if you don’t need all three, just delete the other two. You will also receive a notice when the AUDIO BOOK comes out; again, don’t need it? Just delete it. You won’t hear from me again until another book comes out.) <3 (Tip: Be sure to add author@tessadawn.com to your approved email-senders’ address book to keep the mail from bouncing to a spam folder)


2. “LIKE” THE BLOOD CURSE SERIES FAN PAGE: This is probably as easy as it gets.Whenever I release a new book, I post the release & links on my business/fan page, AND I “boost” the post(s) to make sure all who follow the page can see it on their timelines. (Tip: For those who don’t want to join a mailing list, this is a great way to stay connected.)

3. JOIN THE BLOOD MOON/TESSA DAWN BOOK CLUB: This one speaks for itself – there’s no way the fan club isn’t going to “buzz” at new release time, and I will always share the 411 on that page. 😊 (Tip: Be sure to keep the group-notifications turned on.) 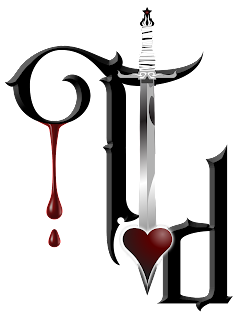 DIRECT BUY LINKS
(to all the above books) 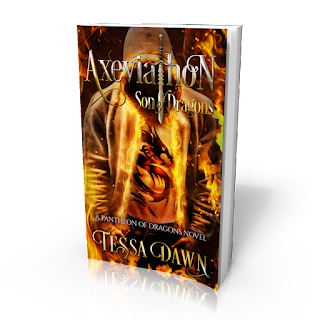 Thank you so much for stopping by!