For those of you who have been waiting for the release date... 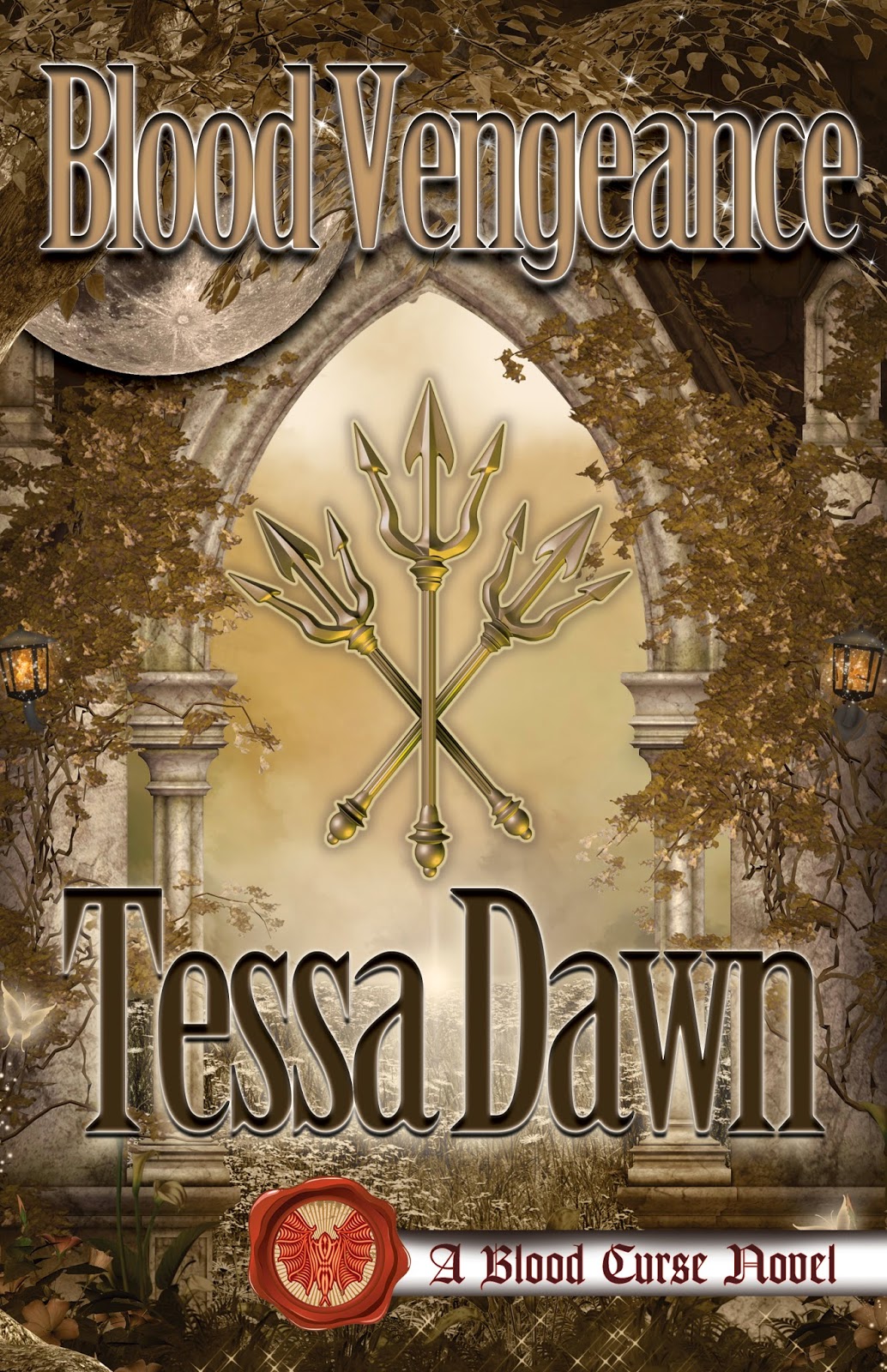 Ramsey Olaru is a bona fide bad-ass: a lethal vampire, a seasoned warrior, and a ruthless mercenary in the king’s Sentinel Guard. He’s accustomed to taking what he wants, ramrodding his way through obstacles, and silencing anything—or anyone—who gets in his way. So when his Gemini Blood Moon reveals Tiffany Matthews as his long-awaited destiny, he sets out to fulfill the demands of the Curse, claiming her as his own, swiftly and definitively.

Tiffany Matthews is as independent as she is savvy, and she knows more than she should about the volatile underworld of the Vampyr, the powerful, preternatural beings that dwell in Dark Moon Vale. She has carved out a peaceful, solitary place in a world filled with violence and fear, and she plans to keep it that way. The sassy human has no time for the brutal, unforgiving warrior—or his ominous Blood Moon.

Little do Tiffany and Ramsey know; they are not alone in this game of chance. Deep in the bowels of the Dark Ones’ Colony, an unforeseen evil is stirring: A demon-hearted vampire has finally found a kindred soul, a human female so deliciously evil, she shares his desire to destroy the innocent.

Before it’s over, the moon will bleed, the heart will break, and the soul will seek the ultimate solace: Blood Vengeance.

The title will be available in Trade Paperback and eBook
The eBook may be pre-ordered
from Amazon and Kobo
Posted by Author Tessa Dawn at 1:57 PM